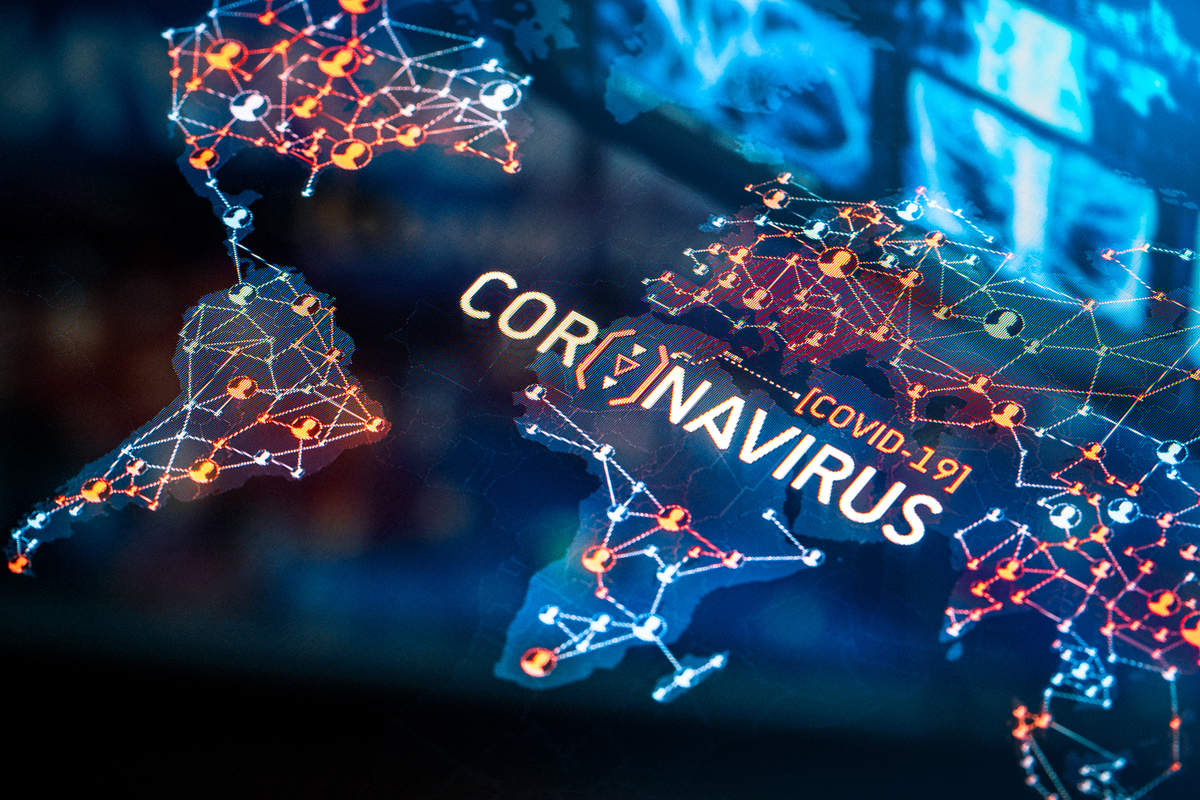 Carnegie Mellon University (CMU) made its preliminary report of symptom survey public and Facebook promoted it. By aggregating the data from CMU, Facebook launched new interactive maps that will be updated on a daily basis by Facebook throughout this pandemic.

The Chief Executive of Facebook, Mark Zuckerberg, mentioned that they are going to expand this operation globally with the help of the University of Maryland as the team at CMU’s Delphi develops an API that would allow any researcher to tap into the data set.

Mark Zuckerberg said, "As the world fights COVID-19 and countries develop plans to reopen their societies, it’s critical to have a clear understanding of how the disease is spreading", he added, "Better data can help governments determine where to send resources such as ventilators and personal protective equipment — and eventually which areas are safe to start opening up again."

“Getting accurate county-by-county data from across the United States is challenging, and obtaining such focused data from across the whole world is even harder,” Zuckerberg wrote, adding that Facebook is “uniquely” suited to aid research efforts that require surveying large subsets of the population. 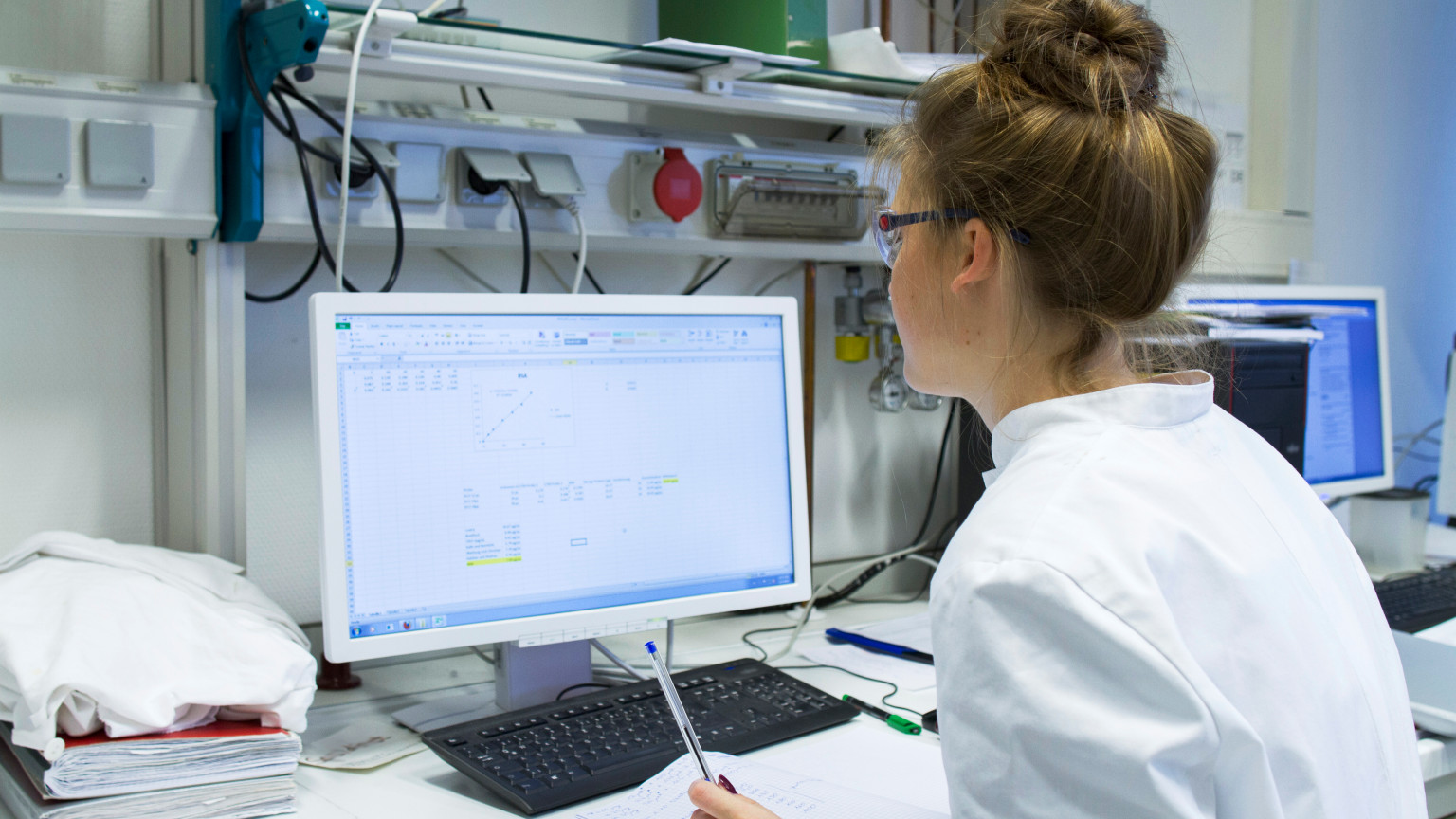 Photo Courtesy: Facebook
Amid this global pandemic, people are following the practice of self-isolation, hospitals are working to get the resources, healthcare workers are fighting as a frontline, the move by the Silicon Valley giant comes as authorities worldwide turn to telecom and tech companies to help them fight the pandemic.

Like Google's portability reports and projects that use telco location metadata, the aim of Facebook's new tools is to use data on population movements and connectedness to help predict
the spread of the virus and provide insight into the effectiveness of lockdown measures. 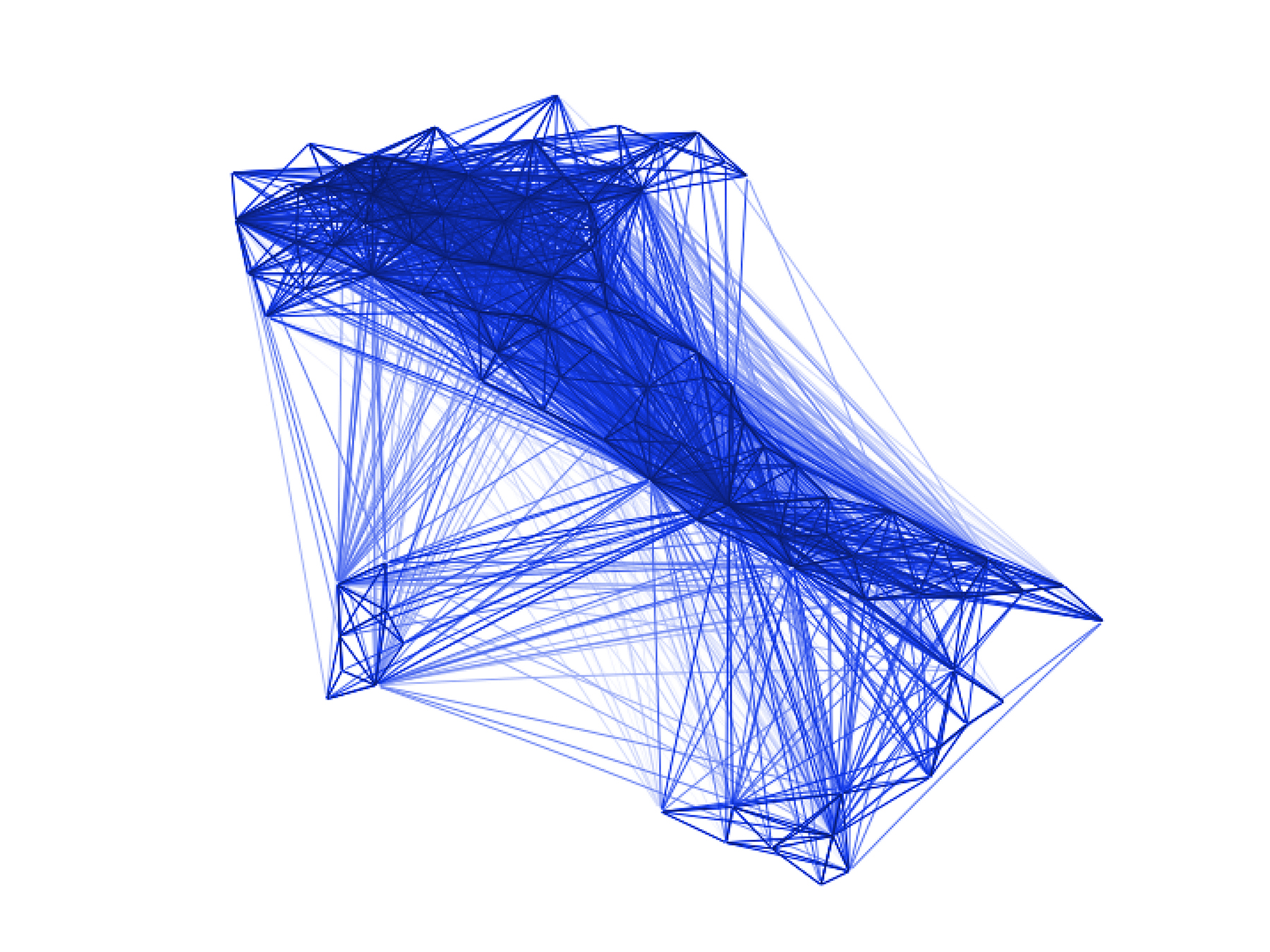 Unlike Google, Facebook will keep its data open for selective academies to make sure the privacy of patients is preserved. One of the company spokesperson said, “We only work with researchers who have entered into research agreements … It takes resources for us to manage partners, we need to ensure we have appropriate privacy controls in place,”

Facebook users in the U.S. will from today be invited to take part in a survey that aims to generate new insights on how to respond to the crisis, including heat maps of self-reported symptoms.